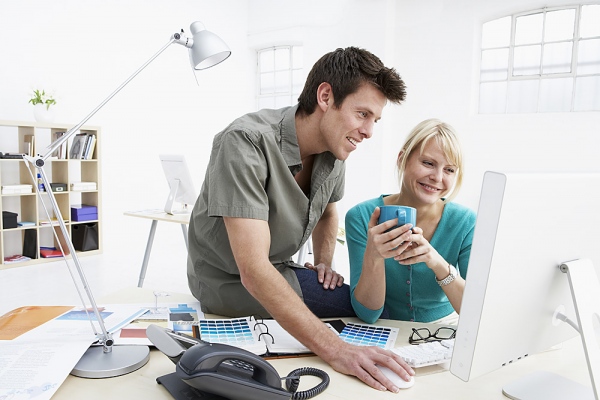 Why Are Penguin 2.0 Hit Websites Resorting to Public Relations Now?

The latest Penguin 2.0 update from Google has been the most talked about update in the SEO world so far. This is the third algorithm update by Google after interestingly-named Panda and Penguin 1.0 updates. One of the popular PR agencies of SEO reported sudden rise in the inquiries after the Penguin 2.0 update. This update has brought sleepless nights to the so-called “Black Hat” SEO experts. 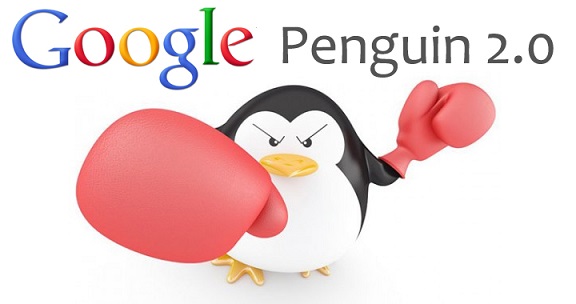 What is Black-Hat SEO and Why Is It Bad in Longer Run?

Black hat SEO experts are those people who use unethical methods to bring their site on the first page or top rank with the help of unprofessional techniques like linking numerous artificial back links to a website. With Penguin 2.0 update, no black hat techniques will work in improving the web presence. All such sites just vanished overnight from the first page. The sites, which were hit so badly with this new Google update suffered huge losses. The penalty in terms of lost business will be huge if we calculate the figures of all such companies globally. 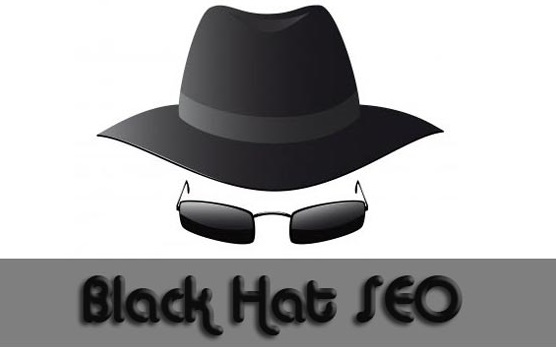 Google’s attempt in releasing such update is to provide its users valuable and credible results. With the dirty rank game, the trust of the users have been broken and this is a step Google has taken to rebuild the trust 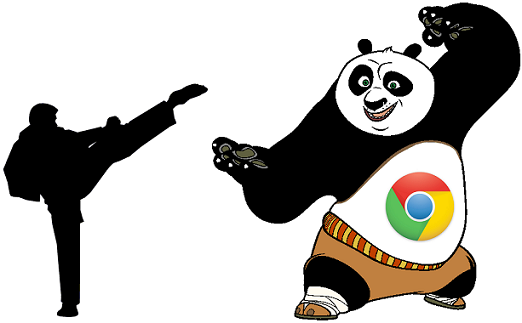 Only those companies will have good presence in Google, which are building credible links through genuine approaches like contributing guest post on the high quality blogs. Companies will have to build their brand and credibility in order to gain high SERPs now.

Google is emphasizing a lot on news sites. News sites are considered to be the most trusted sites amongst people because they are believed to be delivering only the truth. Those sites, which are given the Black Hat title by Google, are fighting to revive their image. The only way to improve their presence in the eyes of Google is by sticking onto Google’s SEO guidelines.

Those who want to win the trust of Google should hire reputed PR agencies, which can rebuild their market and web image. A good public relation activity can help the companies to repair their image and brand in the eyes of people. The path might not be very easy, but the motive has to be the same and that is developing credibility by fair means. Today, Google virtually controls the whole world of online marketing, so you need to be careful in anything that you do – always remember that you are being watched by the lord of search engines!

This article was posted in Guest Posting.
Scroll up
×
Item Added to your Cart!
Continue Shopping